His idea seems very radical for a community of independents who largely favor self-control; but his idea does hold merit and is definitely worth further investigation.  Afterall, the Newberry CSD was established over 54 years ago and today little improvement in the daily lives of its citizens can be shown for the half century time warp.

The letter's author does have a point.  The community might be far better off in its progress without a lame and usually dysfunctional CSD.  Perhaps it is time to acquire some steroids. 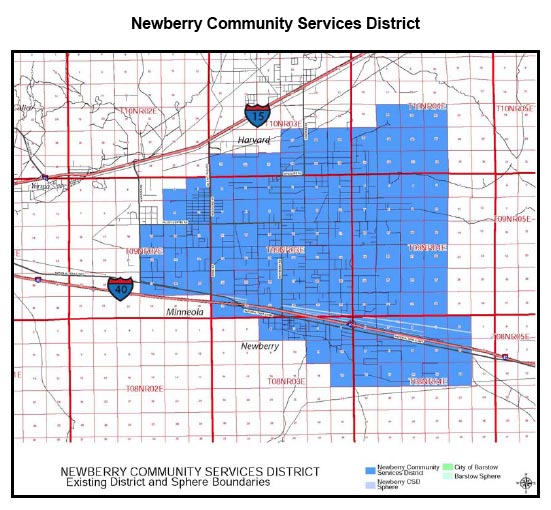